big chicken on the way to reno 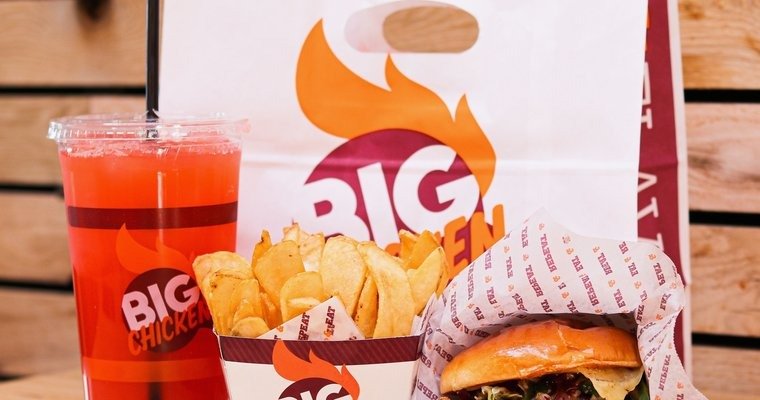 "i've been in the fast casual business for the last seven years and was looking for an opportunity to expand my portfolio," kreizenbeck said in a company press release. "i knew from the moment i met with the big chicken team that this brand was the right fit — their combined experience is incredibly impressive, and they're just good people who we're excited to work with. we're looking forward to expanding with the brand in its home state!"

prior to business ownership, kreizenbeck was in the fine wine business where he owned a wine and spirit marketing company and a fine wine distributor. in 2015, he became a firehouse subs franchisee, opening his first location in his hometown of carson city, with his father-in-law, patrick lindsay, who will also be involved in the big chicken business, as will his wife, karin and their daughters, hanna, lindsay and kyda.

"damon's experience and knowledge of the market make him the perfect person to help us expand into northwest nevada," big chicken ceo josh halpern said in the release. "he and i had similar backgrounds prior to coming into the fast casual world, which i think will propel our partnership. he has done a great job building his firehouse subs locations and now we're thrilled to have damon and his family join our team!"