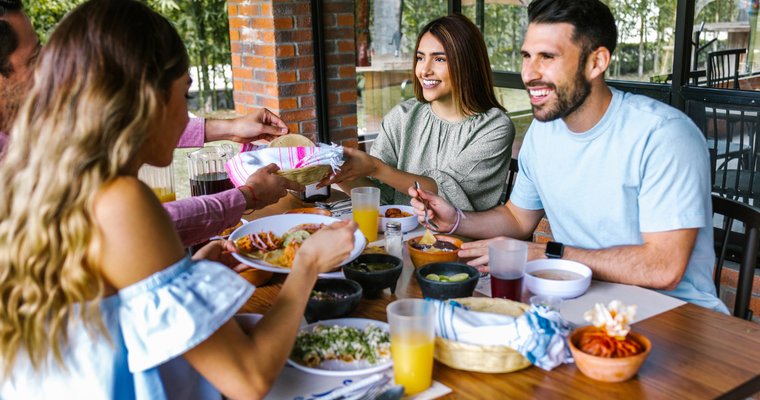 on-premise dining sales are up 46% from q1 2022 compared to the same time last year, and takeout and delivery sales are down 7% in the same period.

those are top findings from the toast restaurant q1 trends report, which revealed consumers are starting to break free from peak pandemic behavior.

it also reflects that the restaurant industry is recovering in major markets, according to a press release on the findings.

the report aggregated sales data from restaurants on the toast platform, which serves approximately 62,000 locations in the u.s.

while all regions in the u.s. saw impressive year-over-year sales growth, the western region grew fastest with 38% growth, a rate almost twice as high as the south.

with regard to cuisine, asian-inspired cuisine is the top performing cuisine among guests followed by breakfast and middle eastern.

included in this story