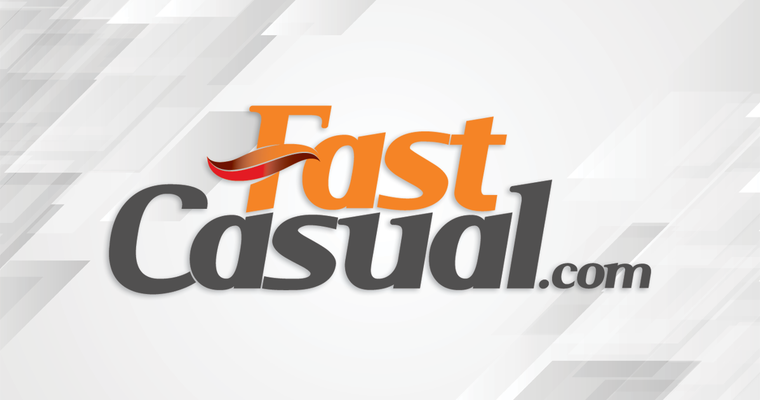 glasgow, scotland-based german doner kebab has made two new appointments to its operations team. nick scovell, who served most recently as head of franchise for leon restaurants, is filling the role of director of operations, taking over from michael biggins who begins his new role as director of strategic initiatives.

"we are delighted to be welcoming nick to the gdk family and wish michael all the best in his new role," ceo imran sayeed said in a company press release. "nick is a strategic thinker and has an abundance of experience that will help him excel in the role of director of operations. likewise, michael has a wealth of wisdom and knowledge that he can bring to his new role and aid our growth ambitions.

"they both will be instrumental in scaling our offering and will further reinforce gdk as a game-changing brand of the future."

german doner kebab has restaurants across the uk, continental europe and the middle east, and is now expanding in the u.s., canada, saudi arabia and ireland.