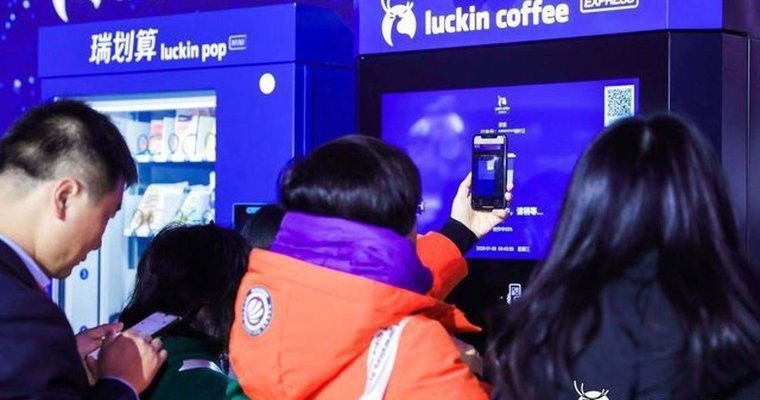 luckin coffee inc., a pioneer in coffee vending and a competitor to starbucks in china, reported strong q1 2022 sales and earnings, its first positive performance since receiving a $240 million infusion from private investors in 2021 following a bankruptcy protection filing, according to a company press release.

"our team continues to execute on our strategic plan, delivering another quarter of improved financial and operational results," dr. jinyi guo, chairman and ceo, said in the press release.

"despite continued pandemic-related headwinds, we reported strong bottom and top-line performance, with net revenue growth of 89.5% and same-store sales growth for our self-operated stores of over 40% from the prior year. we also delivered our first quarterly operating profit since our founding. this is an important milestone and serves as validation of our strategic plan and relentless focus on execution."