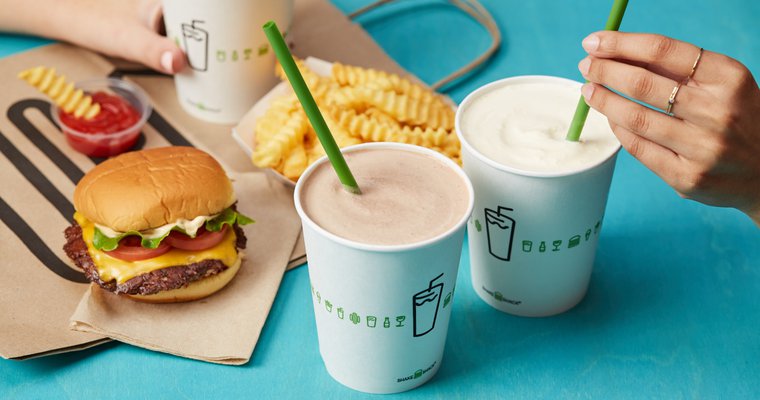 in an effort to reach younger customers, shake shack is getting in the bitcoin game, offering the cryptocurrency to customers making purchases using the cash app, a digital wallet, according to the wall stree journal.

shake shack cmo jay livingston called the move an experiment to help determine if the burger chain should begin bitcoin as a form of payment.

"you're always trying to place your bets on those things that truly will be meaningful and not waste resources on the ones that won't," livingston said in the article.

interest in cryptocurrency is growing, according to visa inc., which reported that 62% of cryptocurrency owners increased their use of digital currencies in 2021, and 57% of consumers surveyed wanted to earn cryptocurrency via a rewards program.

"if we just started taking crypto right now at our kiosk, it would have very low adoption," livingston said. "but through someone like cash app, who's been promoting it, you will get some more people that want it and that also want to learn."

since the original shack opened in 2004 in nyc's madison square park, the company has expanded to more than 350 locations in 32 u.s. states and the district of columbia, including more than 120 international locations across london, hong kong, istanbul, dubai, philippines, singapore, mexico, tokyo and seoul.